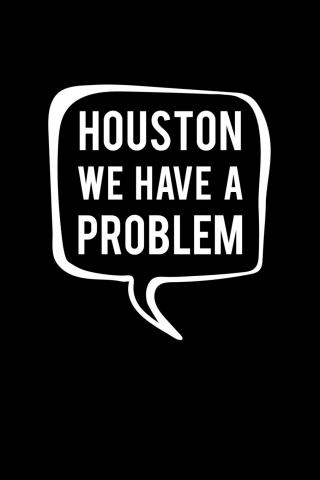 We Have a Problem!

In Division 12, daily discussions occur with the whole class, talking about ways to solve problems independently.  The first piece is to start to help students recognize what problems require the support of an adult (someone is hurt) or what problems can be solved on our own (sharing a toy, someone doesn't want to play).  The teachers use some visuals that are up all the time in the room for students to reference, that show what one could do to solve a small problem.  These visuals / posters are reviewed with the class before they head out for recess.  In addition, teachers have been role playing common problems that happen on the playground with the class and have been asking the kids how they would solve the problem.  They're very good at telling others how to solve problems, but some are still learning to practice what they preach :)

In addition to this, the class has been using the Zones of Regulation program.  Once again, visuals are up in the class and kids refer to them often during the day.  The students have become quite good at recognizing the different zones, and are learning language like "I feel......, I can try......" instead of using hurtful words / actions that can escalate the problem.  The idea is that if kids learn to regulate their emotions, they can prevent or minimize many of the conflicts that occur during unstructured times.